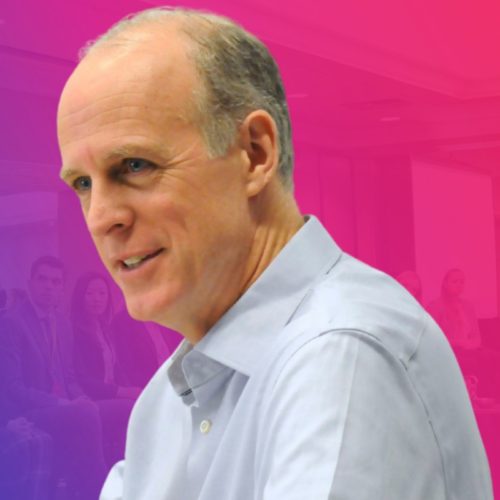 Graham Donald is one of North America’s leading experts on attracting, recruiting, and engaging students and graduates. He founded Brainstorm Strategy Group Inc. in 2003 to focus on improving students’ school-to-work transition by advising and training both the employers that hire students and the educators who support their career development on campus. His clients have included KPMG, PwC, University of Toronto, Deloitte, GE, McGill University, HSBC, UBC, Rutgers University, Kraft, and many others. He chairs several conferences annually including the Campus Recruiting Forums in cities across Canada and the USA; the Canadian Career Development Summit; and, the Strategic Enrolment Marketing & Management Forum. He also speaks regularly at conferences across the US and Canada. His earlier career consists of successive roles in which he developed tools, networks, technologies, research reports, training programs, and strategic advisory processes to improve the work of both the employers and career educators. During his undergrad he started a business that published a career guide for graduating students and he created partnerships to customize it for university career centres. In 1993, he became Executive Director of the Canadian Association of Career Educators & Employers (CACEE), which grew rapidly under his leadership. In 1997, he launched Canada’s first job search website for students, Campus Worklink, which connected employers to a network of more than 80 universities and colleges. In 2001, Campus Worklink was acquired by Workopolis (Canada’s largest job site at the time), where he joined the management team until starting Brainstorm two years later. Along the way, he and a few partners started Camp Temagami to support the personal development of young people through wilderness canoe tripping experiences. Almost ten years after starting Brainstorm, in 2012, he took a part-time sabbatical from it to became General Manager of Simply Hired Canada Inc., a Silicon Valley-based job search engine. In 2014, he moved to Day Communications where he helped employers develop their brand and recruitment communications strategies. In 2016, he returned to Brainstorm full-time to develop new training programs for employers, new development opportunities for educators, and new research projects to help both audiences better understand the next generation. Graham Donald is a firm believer in the value of a general arts education and makes use every day of the skills he developed pursuing a double-major in English and Literary Studies. He received both his BA and MBA (which has also proven useful) from the University of Toronto.

We use cookies to optimize our website and our service.
Manage options Manage third parties Manage vendors Read more about these purposes
Preferences
{title} {title} {title}