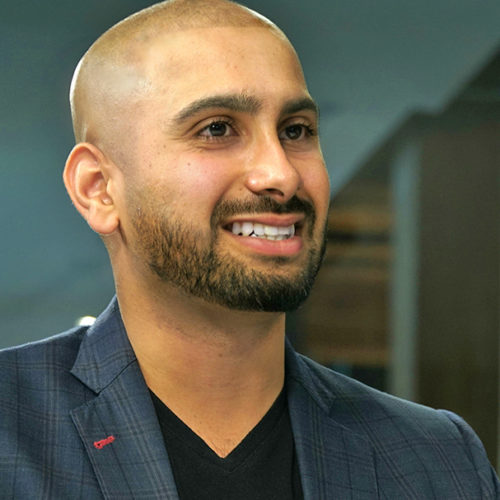 Jahanzaib Ansari is a leader in Transformative HR Technology and is the Co-founder and
CEO of Knockri. An Artificially Intelligent Video based Soft Skills assessment tool that reduces
unconscious bias and short lists the best fit talent to interview. Knockri’s customers include fortune 500’s such as IBM & Education First, the world’s largest English language teacher employer.

Jahanzaib serves on the World Economic Forum’s Global Council on Equality & Inclusion and is a contributor to Forbes.com. Jahanzaib is often invited to share his thoughts on A.I., Future of Work, Unconscious Bias, and Diversity at major events internationally. In 2018, he was named among 22 of Canada’s most promising young HR professionals by HRD & recognized as Innovator of the year by Ascend – one of the largest diversity and inclusion groups in North America.

All Sessions by Jahanzaib Ansari