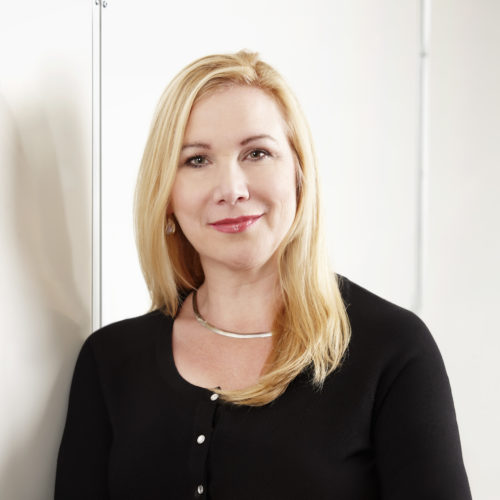 Professor of Entrepreneurship and Strategy
and Academic Director of the Diversity Institute,
Ted Rogers School of Management, Ryerson University

Dr. Wendy Cukier is one of Canada’s leading experts in disruptive technologies, innovation processes, and diversity and inclusion. She co-authored the bestseller “Innovation Nation: Canadian Leadership from Java to Jurassic Park” and has done pioneering work on innovation, inclusion and work-integrated learning. She is the Founder of Ryerson University’s Diversity Institute and leads a number of large partnership-based projects aimed at promoting the economic inclusion of underrepresented groups including women, racialized minorities, Indigenous, LGBTQ and persons with disabilities. Wendy developed multiple action-research projects including the ADaPT (Advanced Digital and Professional Training) program which bridges the employment gap for recent graduates and underrepresented groups through skills development and work placement. In collaboration with the Brookfield Institute and Ted Rogers School of Management, Wendy leads the newly-formed Women Entrepreneurship Knowledge Hub, funded by the Government of Canada which brings together key stakeholders in the innovation ecosystem to support diverse women entrepreneurs by drawing on evidence-based best practices. She was an integral part of the bid for the new Ryerson-led Future Skills Centre, funded by the Government of Canada, and sits on the FSC’s Interim Advisory Board.

Wendy has written more than 200 papers on technology, innovation and management and has received many awards for her work advancing diversity and inclusion, including the Meritorious Service Cross, one of Canada’s highest civilian honours. She has been recognized with the Harry Jerome Diversity Award, the Bob Marley Award, the Canada-Pakistan Business Council’s Female Professional of the Year, the 2019 Metropolis Research Award, and most recently the 2019 CATA Alliance Sara Kirke Award for Entrepreneurship and Innovation. She has been named a YWCA Woman of Distinction, a Woman of Influence and one of the “100 Alumni who shaped the Century” by the University of Toronto. Wendy holds a PhD, an MBA, an MA, and honorary doctorates from Laval and Concordia.

All Sessions by Dr. Wendy Cukier